Drug Crimes Have a Former Prosecutor Fight for You 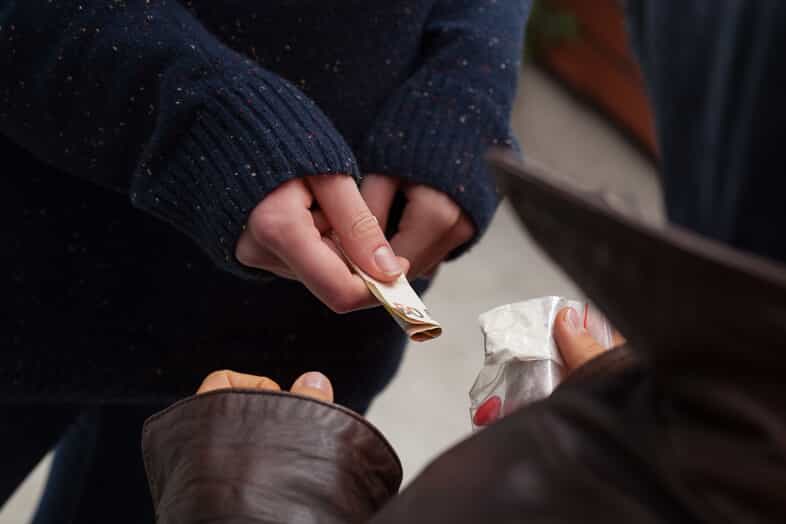 Serious drug crimes are punished more severely. First offenders, however, may be eligible for drug treatment court that involves treatment or education, community service, employment, and other court-ordered requirements.

In the face of any state or federal drug crime, retaining the services of a skilled defense attorney should be your first priority. At Ehrenworth Law, PLLC, we have worked on countless criminal cases involving every type of drug crime. Take advantage of our experience, skills, and commitment to providing you with an aggressive defense by calling our firm today.

While some drugs are legalized by the state it is important to note that drugs are also federally regulated and can come with enhanced penalties. This is especially true when transporting drugs between state lines as that is considered federal jurisdiction regardless if both states have certain legalization laws which could lead to a drug trafficking charge.

The following is a list of the major drug schedules & their penalty classifications:

Marijuana possession is charged as follows:

The state of Virginia takes a tough stance on drug crimes. While the legalization of both medical and recreational marijuana is trending in many states, Virginia still prohibits its possession along with other controlled substances based on its drug schedule. Depending on the circumstances of your case, a drug arrest could be charged as a misdemeanor or felony and carry a variety of penalties.

Do not hesitate to contact us today at (757) 663-4477 and request a free initial consultation. Also serving clients in the Hampton Roads Area.

/
Read More
No One Fights Harder!

At Ehrenworth Law, PLLC we understand what our clients are up against and we pledge to do whatever we can get our clients the best possible result.

Learn How We Can Help
/

With a legal career spanning more than 20 years, Attorney Ehrenworth has earned a reputation for providing aggressive advocacy on behalf of his clients. Our firm has handled thousands of cases, and we have helped many clients to secure favorable outcomes for their future. Read more about what clients of Ehrenworth Law, PLLC have to say about our representation. We are committed to ensuring you get the best possible result for your situation, and we are prepared to do everything we can to help you preserve your interests. Call today.